The shapes of the artefact stones may appear simple and similar to that of some natural stones or some natural structures, expecially when shapes are damaged.
The photos are took at a short distance or at different angles of view to avoid errors due to zoom lens.
At first I looked at these stones to work out what I am seeing and the differences with the natural stones.
The frequency and the analogy one another of the shapes of some stones may show manufactured stones and a meaning.
Then I looked at the stones to recognize them better by their features and by the architectural and symbolic value that they have. So I tried to maintain an open mind and look at the stones as they appear, in order to recognize them. I walked alone for several days during changeable weather condition and I run into some wild animals, so my walk in the mountains exposed me to some dangers, but I felt myself at home with these signs. I admit that I had a sense of wonder when these stones appeared to me. I experienced the power of the nature and of its laws not for limiting sporting reasons or for man-made trials, but as a man into a natural world with the signs and teachings of the men who lived there, close to their hidden world.
In these photos there are a lot of characteristics. There may be engravings with recognizable images, frames, stone-like pilars, engravings similar to symbols, engravings of stones, carved stone, grooves, half eggs-like images, niches, panels, animal shapes, man shapes, man-like shapes, letters and the arrangement of these elements that may be detectable the man’s work. There is also a perspective-like effect made by the engravings and the carving of the stones.
The shapes can have a great symbolic power, they connect their image (cave-like, squared-like, round-like, triangular-like, sinusoid-like and their arrangement) with a symbology. The place and the dimension of the images are often in relation of the environment in which they are and the environment (with water, sky, hollows in the ground, knolls, cardinal position and so on) is important to return strength to the symbology in the simplest possible way. The dimension are sometimes giant.
The great number of the images may induce to think not only these valley are very important for these populations, but also that there was a search for a great spirituality.
It seems that images changed during the time, but they maintained and didn’t replace the native trait. The representation of symbols are in continuity on each other, even if there were variations passing the time, as a composition of images. Moreover it seems that a shape may have many properties such as: the natural shape of the entry of a cave, the stone dug as an half egg but also as a kind of cave, the symbolic significance of the egg, the shape of stones aligned in the ground as a rounded or half rounded line, the cyclic shapes as the sinusoid sign and the circle, and so on. One shape may represent both many natural features and their symbolic significance, it seems that the shapes with many significances are the better for a complex and synthetic meaning. Structures and symbols are often associated.
If it wasn’t for the stones, would be lost the memory? I don’t think so till now. During the centuries in some, or in many places, the men pursued to have respect for their identity. Similar consideration may be possible for legendes, topografy, phonetics and so on. Time preserved symbolic stones, even when is lost the memory of the original meanings. I have tried to be close to what I was looking at. In my experience there are also readings about ancient times and my brother’s learning. There is surely still much to observe and to deepen. 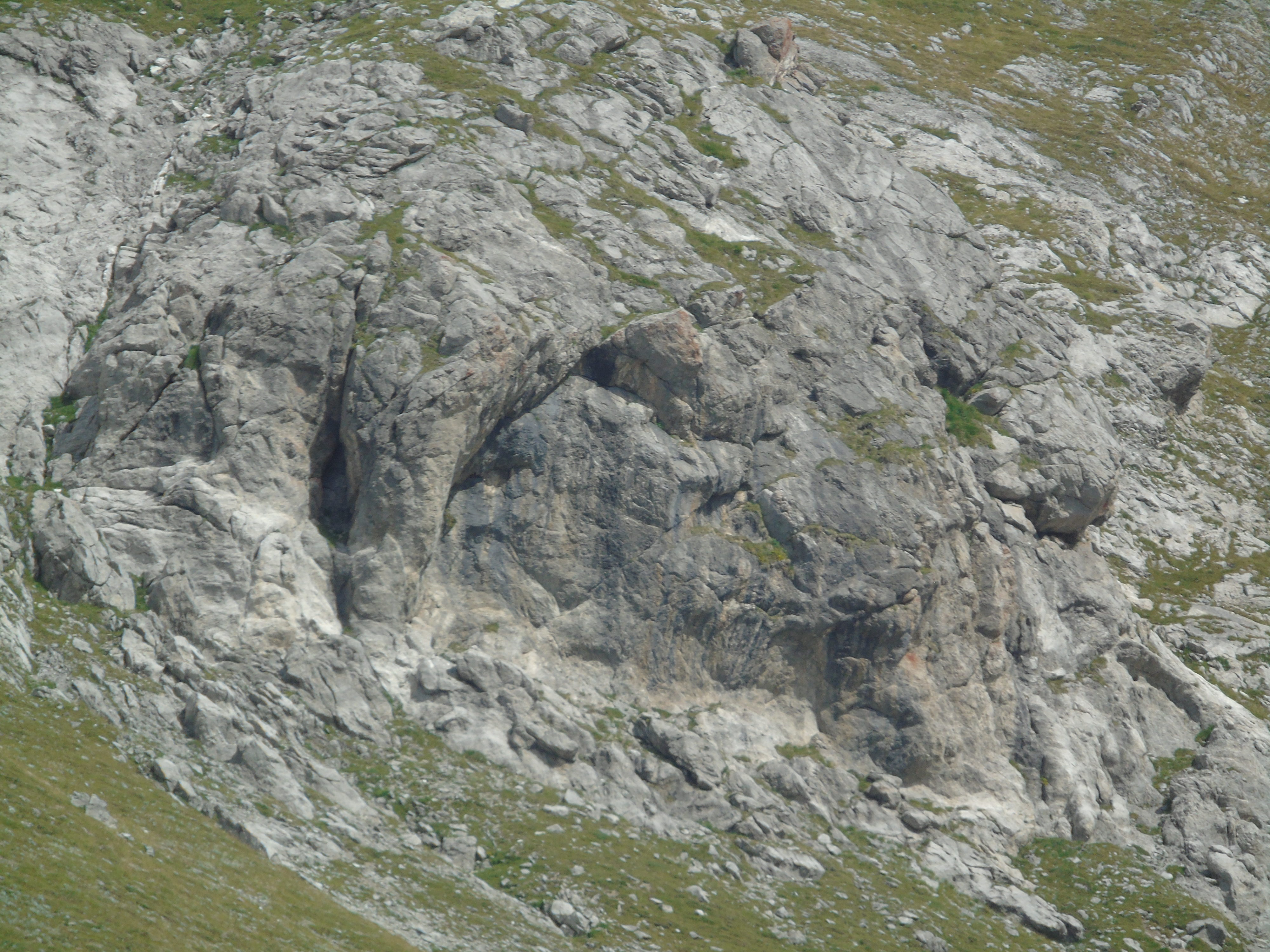