Who has a true interest in the ancient time in this internet site can find another piece and inheritance of it.  I highlight some images taken during a journey for many tens of kilometers walking through mountain valleys. I crossed some valleys in the south west of Piedmont which is in the north west of Italy.
I saw environments little changed by contemporary man. My walking in the mountains was both along the paths that out from the paths.
I have started to notice repetitive images of similar stones, of similar disposition of the stones or, more rarely, of incisions faded by the rain.
The most diffused opinion among the people is that the stones were positioned by the shepherds for their job.
But there are too many “strange” stones for this explanation. It has probably been a period of time before as we intend nowadays the history. Moreover stones may be in places in relation with the height of the mountains on the contrary respect to the normal human activities.

It is possible that the memory will continue to live in these stones and their images. The historical memory was perhaps lost, but not the heritage of images left in the course of time. The language of the remained stones and their images is not that of the lost things, but may be the language of our ancestors, of their culture and their myth and gods.
This idea was supported by the reading of texts and by the observation of other images pertaining to the ancient times that are described in other areas of Italy and Europe. The internet sites were an important source of information. Nowdays the internet is a free way to comunicate.

I have had many doubts to communicate these observations. This was a problem for many months or years. The time has up to now preserved many images, and I cannot say the same for all men, but for the men who lived for many centuries in these valleys yes.
Belong to my journey the readings of who has studied the ancient times and has handed down the ancient cultures. Special thanks to my brother who helped me in these readings. I cannot propose a dating, but who is experienced can draw some hypotheses for analogy with known similar images. I’m not an archeologist, so I only looked at the environment. Who has a true interest in the ancient time can find another piece of it. So I decided to present some simple images, as a way for their perseverance and for the transmission of the knowledges that belong to them. The issues of this research will carry the main pictures with the given caption above.

I’m Giorgio Terzuolo a Medical Doctor living in Italy. I’m not an archeologist. 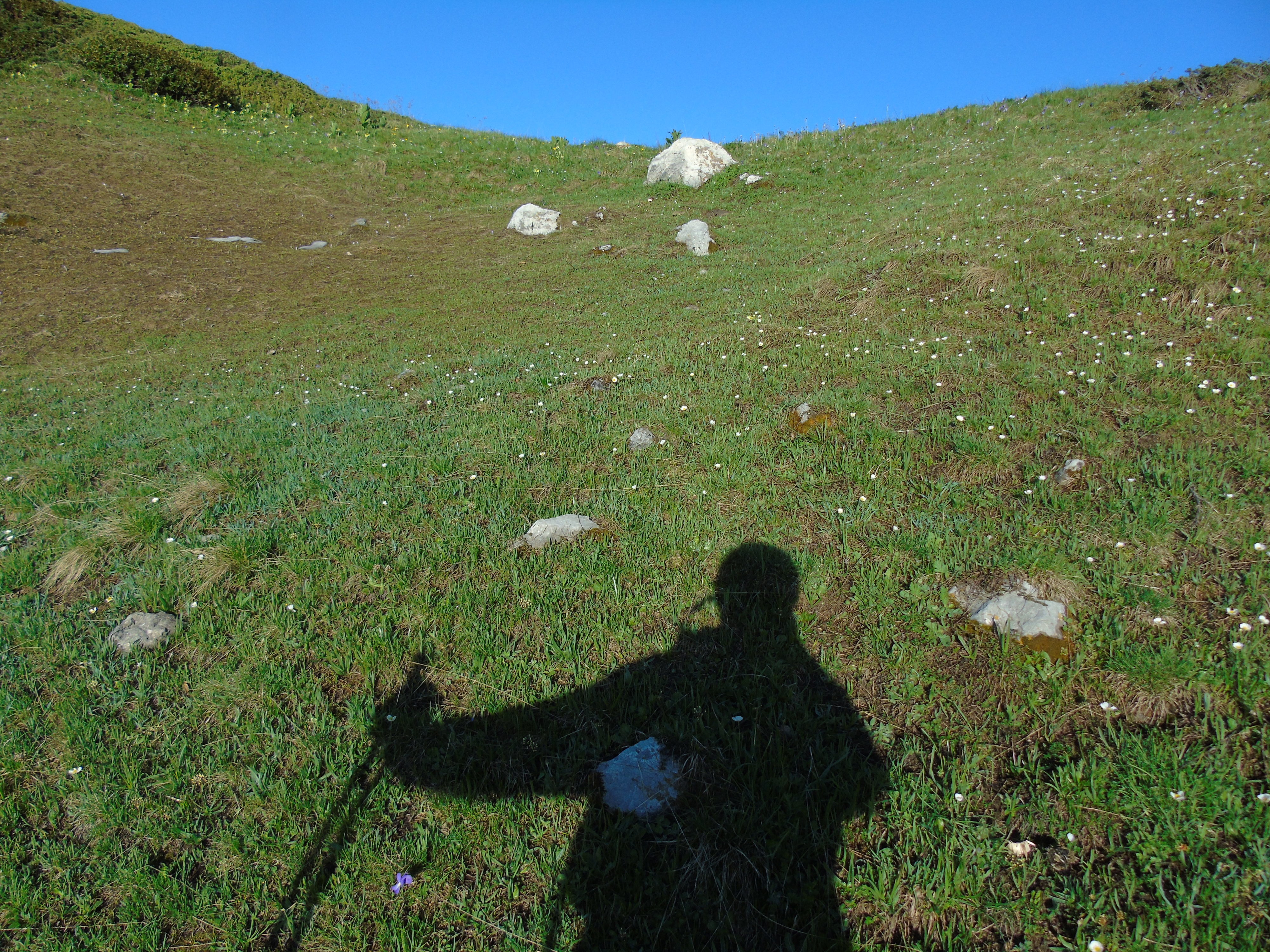